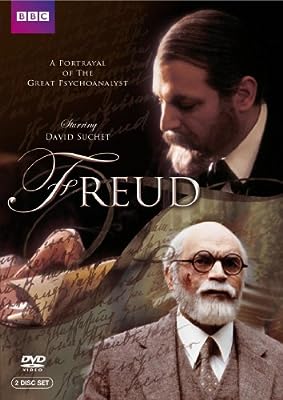 Six-part BBC mini-series. Filmed in Austria, New York and London, this series examines Freud's complex life, his groundbreaking work and his relationship with his patients.

The Sociology of Religion